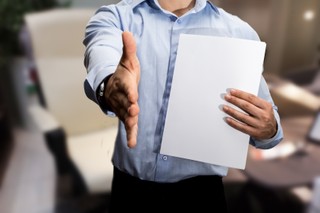 Though you wouldn’t know it by the cacophony of sounds in the average audition waiting room or chattering theater lobby, there are many actors who are introverts in the world. I know because I’m one of them. A true introvert, I need alone time to recharge and get my bearings, and I far prefer genuine, meaningful connection with a few rather than getting to know a little about a lot of people.

In a business where networking matters, being introverted can sometimes feel like a burden. I’ve often felt jealous of the way my extroverted colleagues can open doors for themselves with their ability to effortlessly socialize.

But being an introvert doesn’t have to get in the way of your acting. Here are a few networking tips on for actors who are introverts:

Interested in learning more about how to make it as an actor? Sign up for The Business of Acting in Chicago, starting July 22!